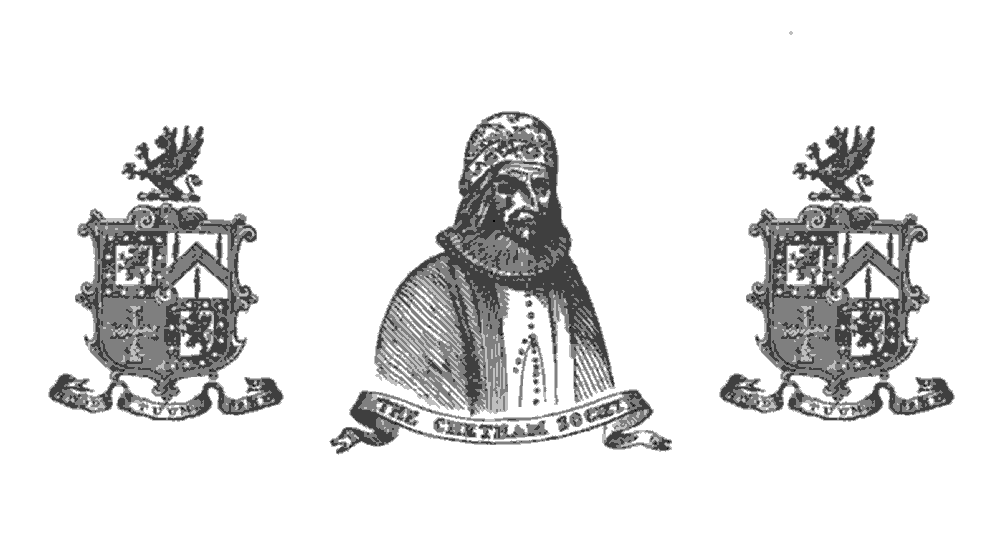 To make hipocras : 3 oz. course cinnamon, and 3 oz. of ginger; spikenard of Spain, on dwt.; galingale, cloves gillyflower, long pepper, nutmegs, marjoram, cardamoms, of each ¼ oz., grains and flowers of Paradise, of each of which ½ oz.; make of the whole a powder, &c. [The wine is not named.]

With hippocras were eaten wafers, also dry toasts. It was also used for sauce to lampreys. It was usual to bring it in before dinner, in the middle before the second course, and at the end; and so late as the last century it was brought in at the close of dinner, at Christmas, at St. John’s College, Campbridge. It seems not to have differed much from piment or pigment, a rich spiced wine sold by vinters about 1250, so that it was in early use in England. A whole pipe of it was provided for Archibishop Neville’s feast in 1466. Ina MS. belonging to Astle, a long recipe commences – “To make ypocrasse for lords, with ginger, cinnamon and grains, sugar and turnsole; and for common people with giger, canell (coarse cinnamon), long pepper and clarified honey.” The powders were mixed separately; “first do into a bason a gallon or two of red wine; then put in your powders” of the above spices. (Cury.) In “A Good Boke of Kervyng and Norture” is the following metrical recipe: –

Look ye have of pewter basons two or three For to keep your powder, and ipocras to run it, so would it be, Also to 3 basons ye must have 6 covers on a perch, Look your powder be ready and ginger clean pared, I thee tell.

See your ginger be well pared, ere it to powder beat And that it be hard, hot and white, without worm in him lete [left] For good ginger columbine is best to drink and eat Ginger bellandine and maydekine is not wholesome in meat.

Look that your sticks of cinnamon be not thin, brittle, and fair colour’d, And in your mouth fresh, whole and sweet, by me declared, For canell is not so gentle in his speracion conveyed, Cinnamon is hot and dry in his condition, to you surveyed.

Grains of Paradise, hot and moist they be, Sugar of three kut, hot, moist, and sweet in his property; Sugar-candy is the best sugar, I tell thee, Red wine is hot and dry, that I will feel and see.

Grains, ginger, long pepper, sugar, they be hot and moist in working; Cinnamon, canell and red wine, they be hot and dry in his working; Turnsole is good and wholesome for red wine colouring: Now thou knowest the properties of ipocras making.

Good son, und’ every bag a bason thene [reach] For now is the Ipocras made, as I ween; The draff of the spicery is good for sews [pottage]; though sooth to say, Therefore throw it not away, thy master to queme [please].

The following is from “The Haven of Health:” – Take of cinnamon 2 oz., of ginger ½ oz., of grains [of Paradise] ¼ oz., pound them gross, and put them into a pottle [2 quarts] of good claret of white wine, with ½ lb. sugar; let all steep together, a night at the least, close covered in some bottle of glass, pewter or stone; and when you would occupy it, cast a thin linen cloth or a piece of coulter over the mouth of the bottle, adn let so much run through as you will drink at the time, keeping the rest close; for so it will keep both the spirit, odour, and virtue of the wine and spices. If you would make but a quart, then take but half the spices aforesaid. (Nares.) Mark. has a similar recipe; observing “if your wine be claret, the ipocras will be red; if white [wine], then of that colour.” The C.C.Dic. gives recipes both for red and white hippocras; the former is based on a gallon of claret and a quarter pint of brandy; the spices being mace, long pepper, white ditto, cinnamon and coriander seed, with 2 lb. sugar and a dozen sweet almonds; the latter, on a gallon of white Lisbon wine, the sugar and spices; and “you may give it the scent of musk and amber [gris], by wrapping up a grain of it, beaten in sugar, in cotton, which you must stick at the end of the straining-bag.” The same recipes are given in the Dic.Rus The name of this beverage had passed away before the days of Mrs. Price and Mrs. Raffald. In the Accounts, in May 1590, 6s. was given to Mr. Ireland’s man, who brought ipocras and five drakes from his master and mistress, at Shrewsbury, to Smithills; in August 1608, 9d. was paid at Islington for hypocrise to Mr. Fogge.

1The House and Farm Accounts of the Shuttleworths of Gawthorpe Hall, in the County of Lancaster, at Smithils and Gawthorpe, from Sept. 1582 to Oct. 1621, Part 3, John Harland, 1857. 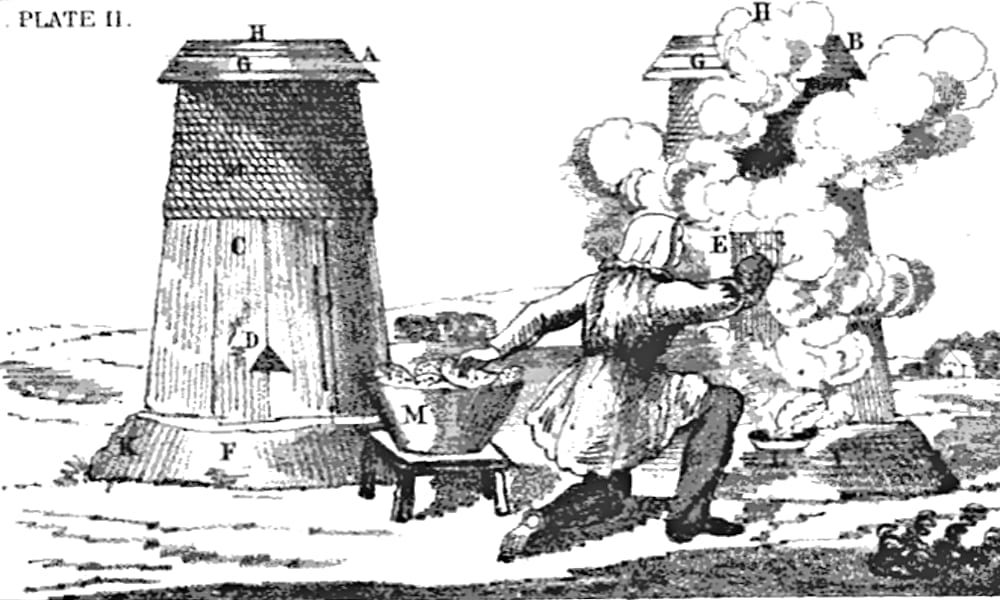 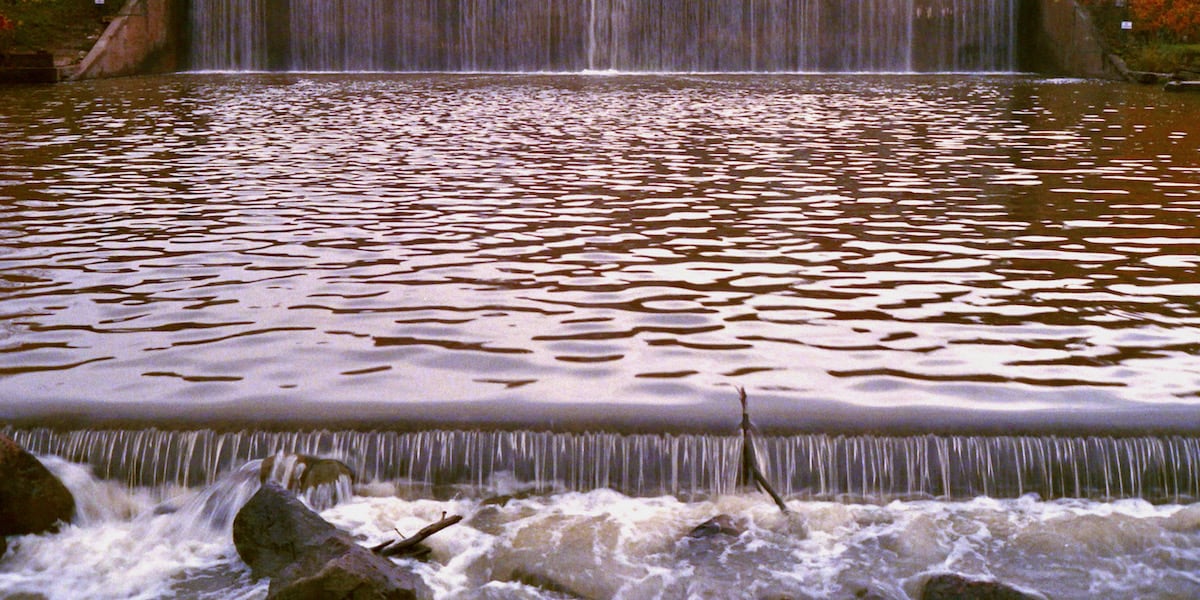