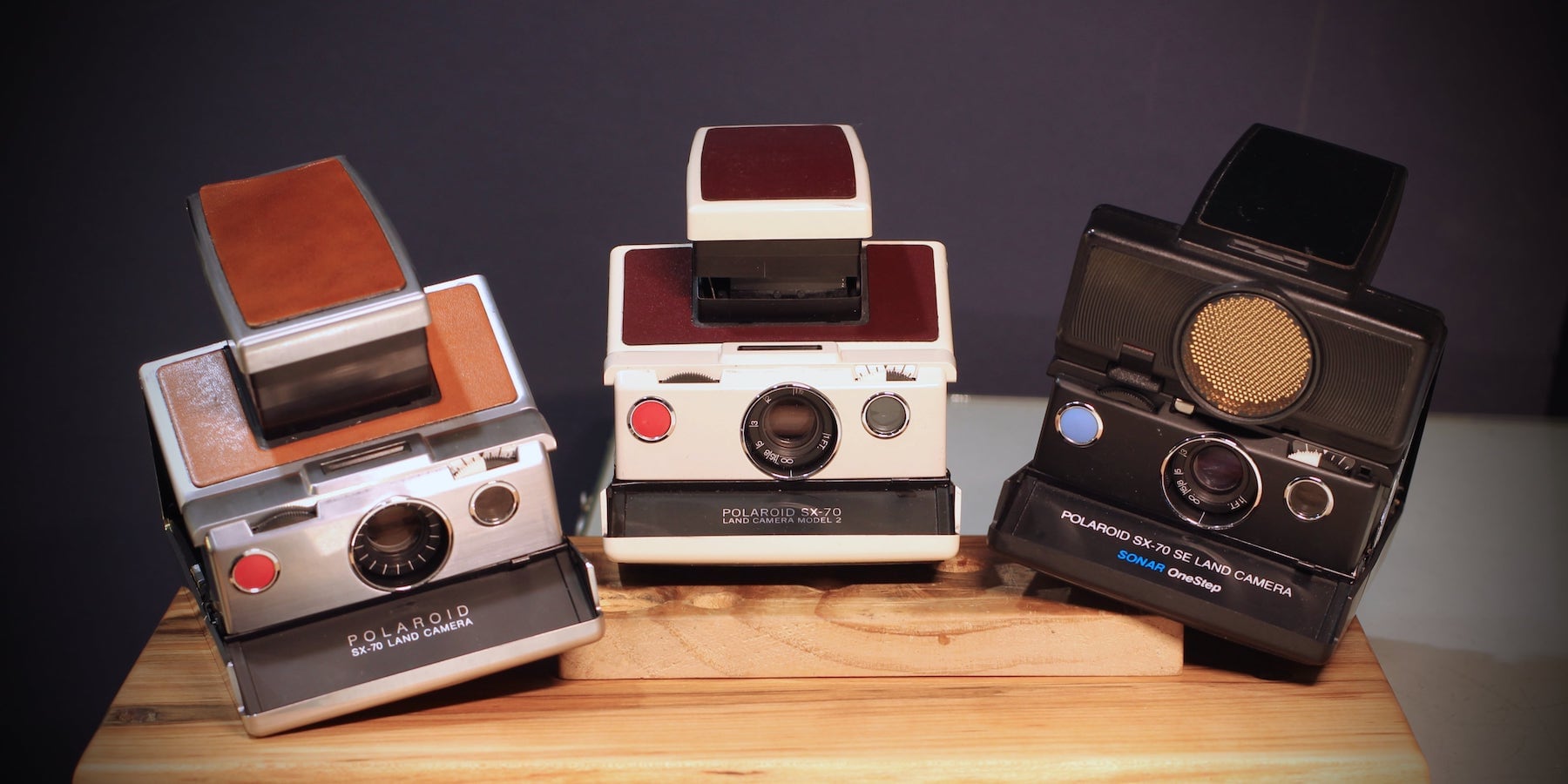 I was writing about how much I love the esthetics of the original SX-70, but I had to note that there were some problems with the early SX-70 cameras. The early electronics are sometimes claimed to be less reliable. I am not sure if that claim stems from the slightly more advanced age of those cameras, or if it is based upon documented changes to the circuitry. The widely circulated 1975 repair manual advises, “When changing a shutter, replace it with an N or P configuration only. Do not use M or earlier configurations.” So, perhaps the earlier models do have some sort of inherent defects. I tend to think that the manual recommends not repairing early shutters because the traces on them are more likely to lift and break, so a lot of care needs to be taken when applying heat to those boards.

Currently these cameras are between 40 and 50 years old. And, given that each camera has been treated in many unknown ways over those years, it might be hard to say that a particular electronic control module is more reliable at this point in time. But, there still are some functional differences between models. I first got the hint of this when I found an SX-70 with a “flash inhibit shutter.” That configuration prevents the shutter from releasing if a flashbar is detected, but the flashbar has no available flashes. That configuration also prevents a photo from being taken when there is an electronic flash present, but the flash is not ready to fire. It seems the use of electronic flashes, especially early ones which could take time to recharge, likely drive the change in functionality.

Since these cameras are fully automatic the way the shutter, or more precisely the electronic control module (ECM) which is in the shutter housing, is configured changes what the camera decides to do under various scenarios. I started keeping track of how the configurations operated in those different scenarios so that I could find and select models which were likely to work the way I wanted them to. Below is what I have found so far. It is interesting to note that my least favorite SX-70 camera, the SX-70 Model 3, has the configuration I prefer most. It does not use fill flash. 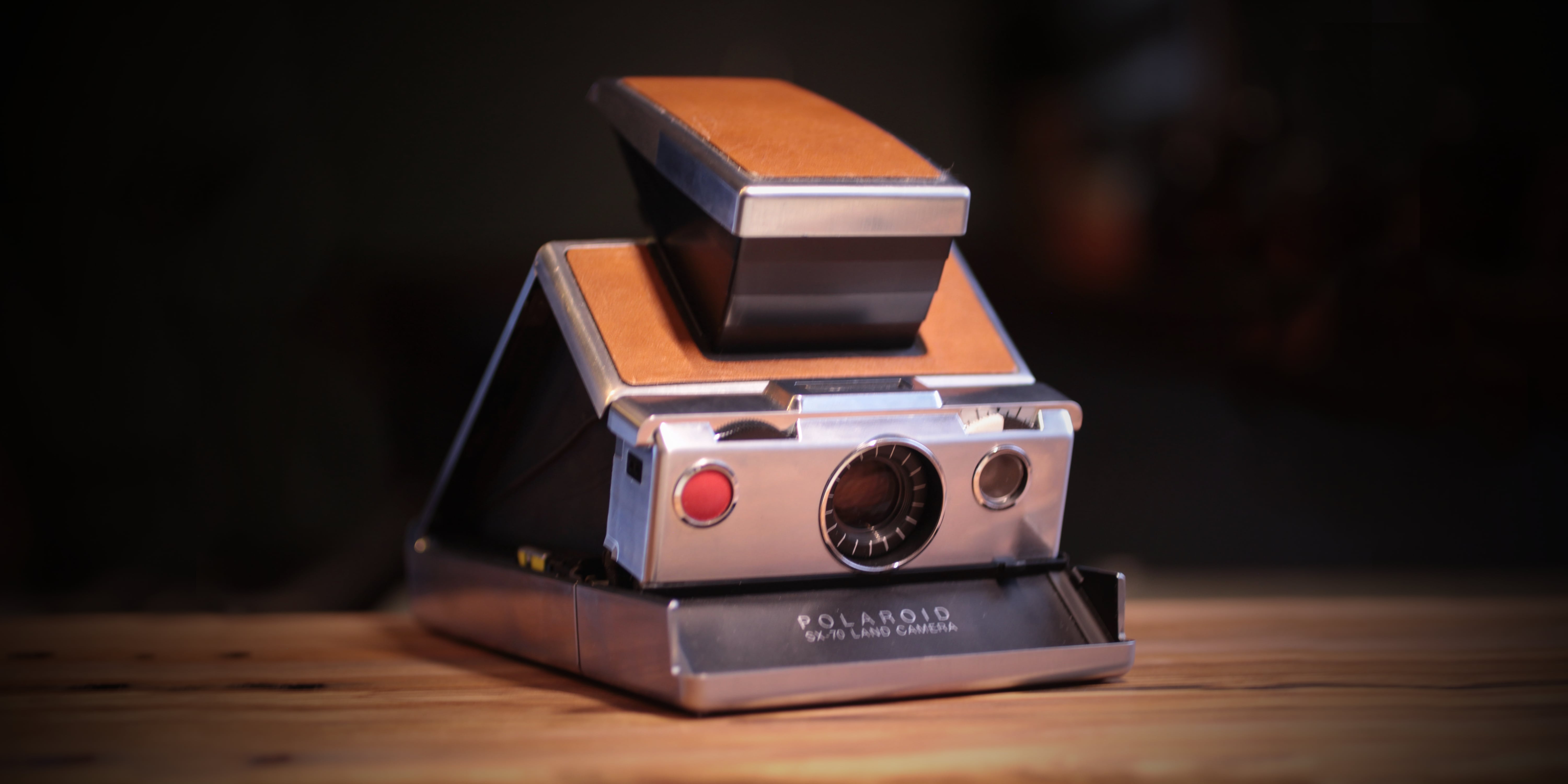 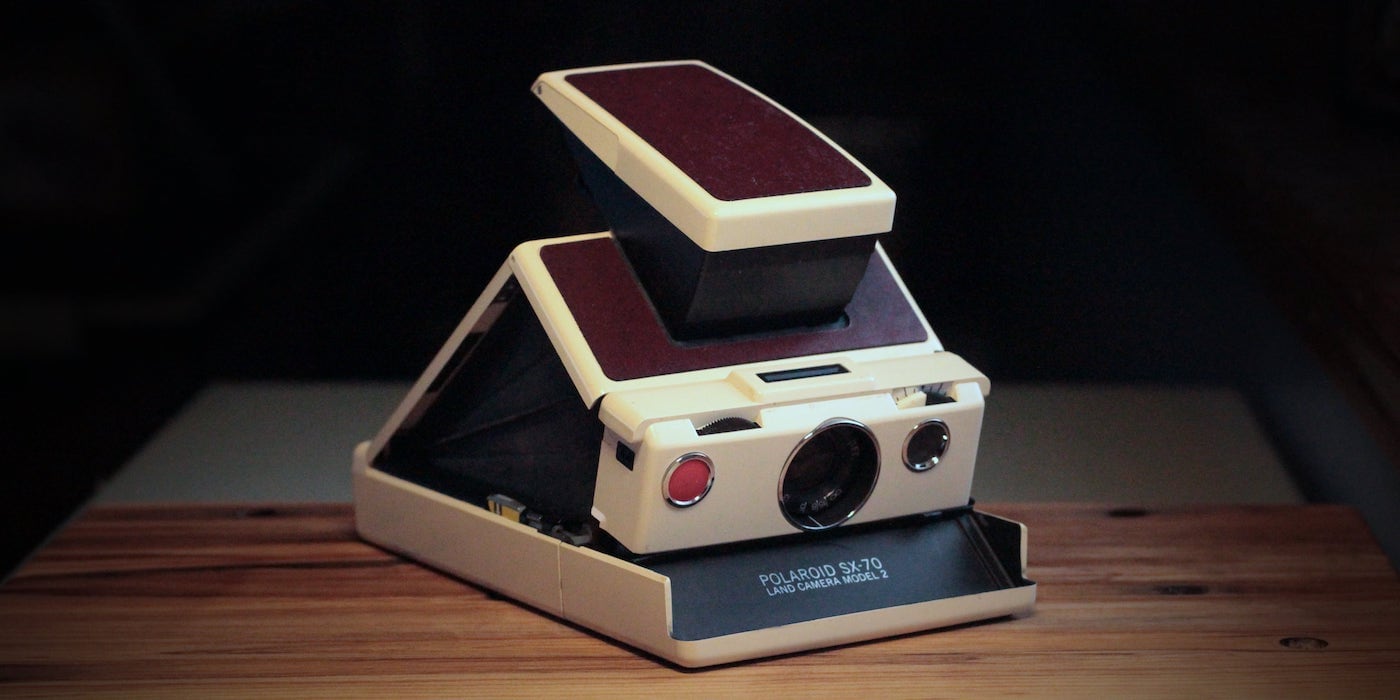 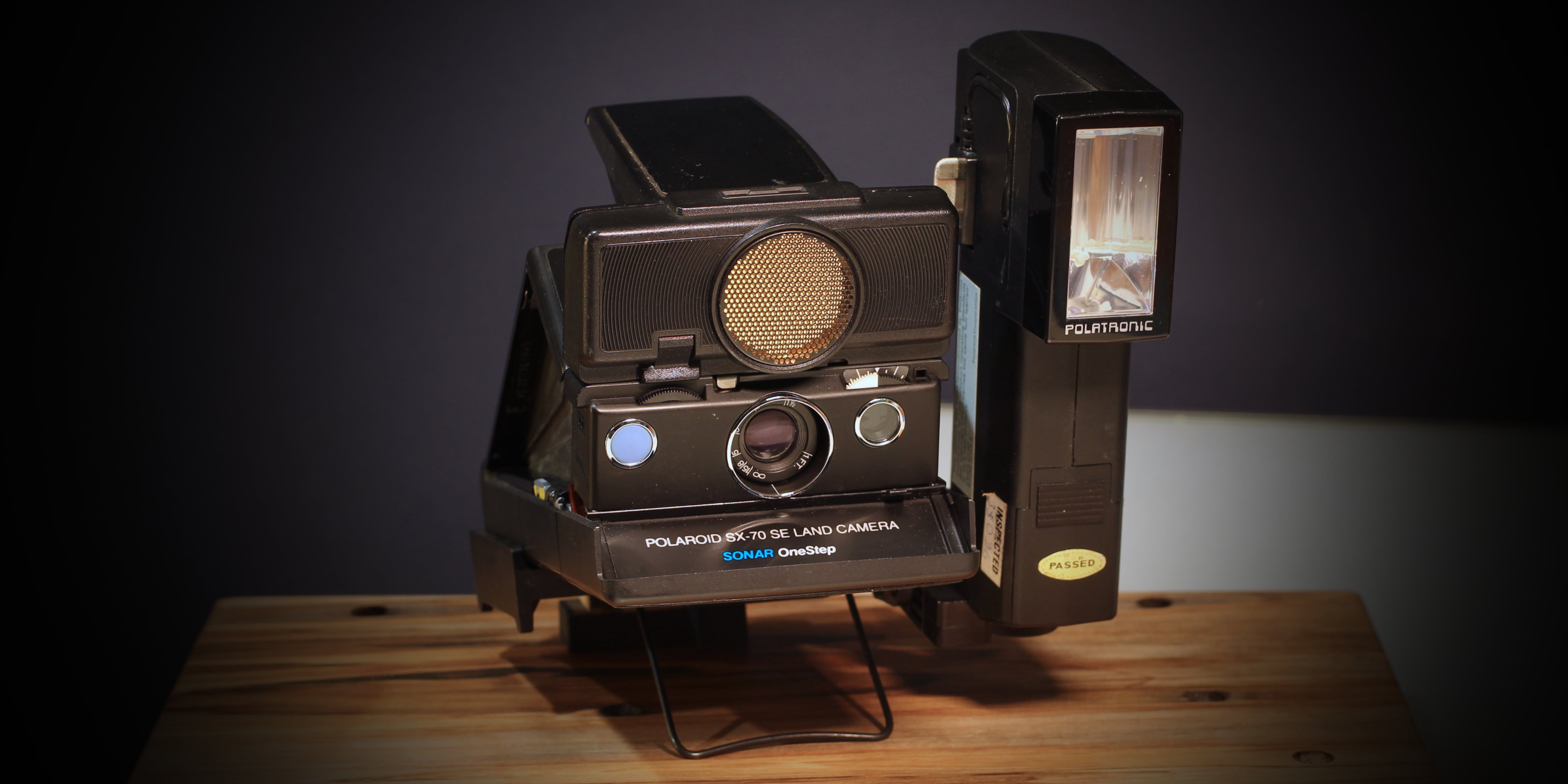