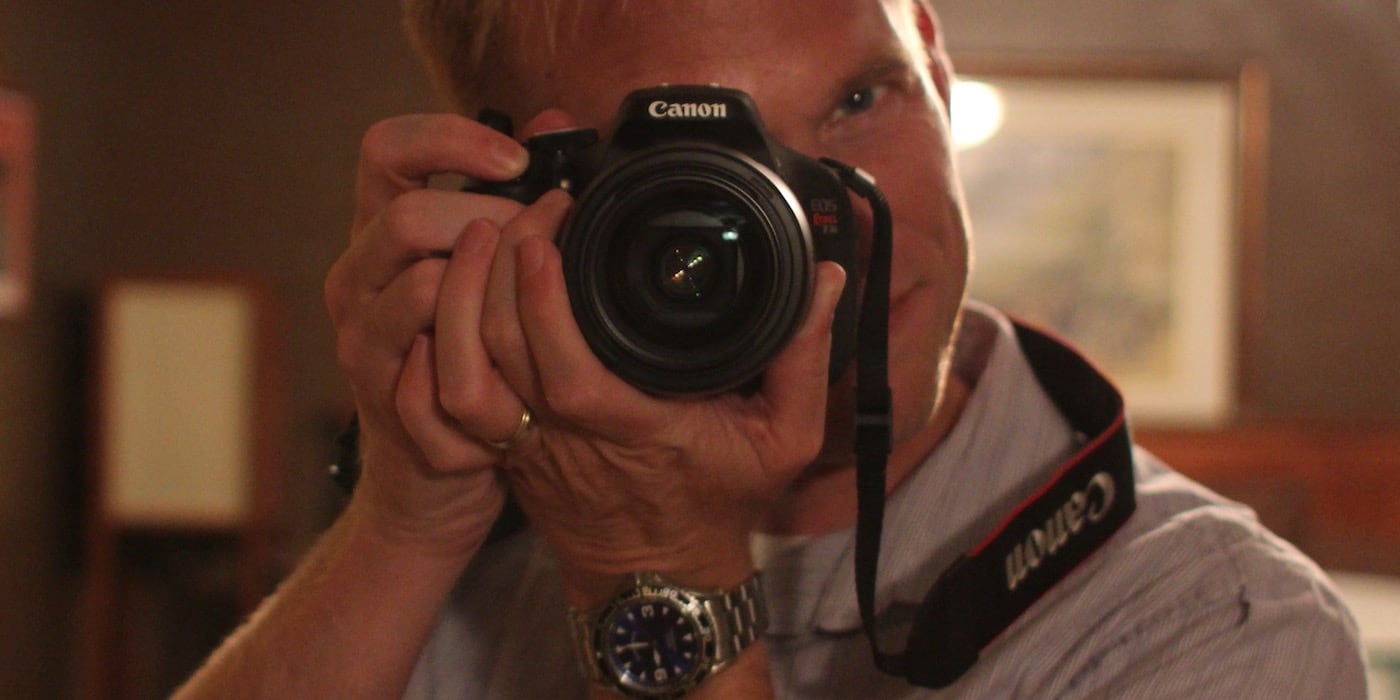 If I’m not shooting film, then this is the camera which I use. Well, even when I am shooting film I still use this camera, since it is what I use to digitize negatives.

My first digital camera was a PowerShot Pro90 IS. When it came time to replace that camera Canon no longer offered a prosumer choice like it, so I ended up with a PowerShot S2 IS. For all its great points, the S2 IS had an inferior lens. That experience made me really appreciate Canon glass. So when it was time to upgrade from the S2 IS I got this camera and a couple of prime lenses.

According to Canon’s marketing material

The REBEL on the Move.

Photographers looking for an easy-to-use camera that will help them create their next masterpiece need look no further than the Canon EOS Rebel T3i. The next in a long line of phenomenal compact DSLRs, the EOS Rebel T3i continues the Rebel tradition of easy operation, compact design and no-compromise performance. Featuring Canon’s newest DIGIC 4 Image Processor and an 18.0 Megapixel CMOS Image Sensor - plus cutting-edge technologies like Full HD video recording, Live View shooting, Wireless flash photography and even a Vari-angle 3.0-inch LCD monitor - the EOS Rebel T3i offers the best of EOS photography in a compact package.

Images from this EOS Rebel T3i 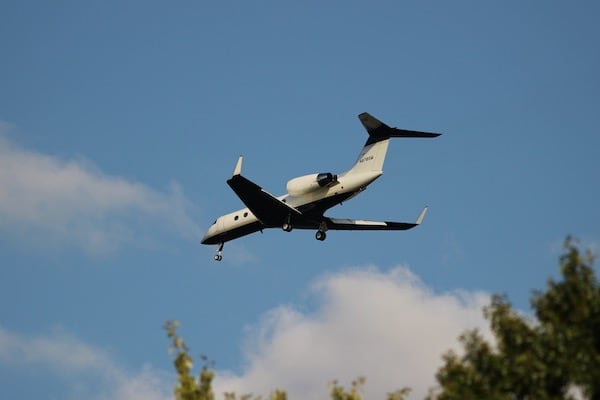 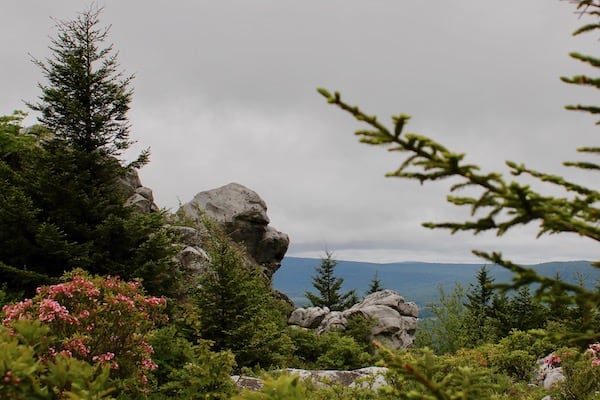 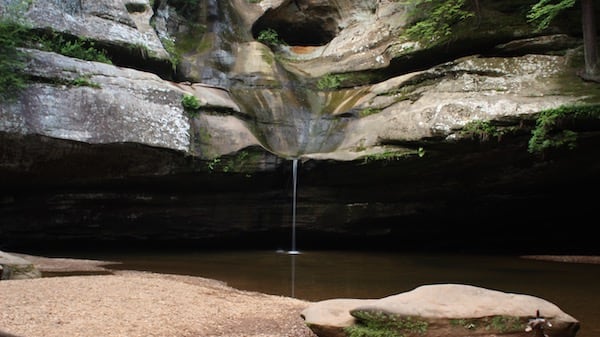 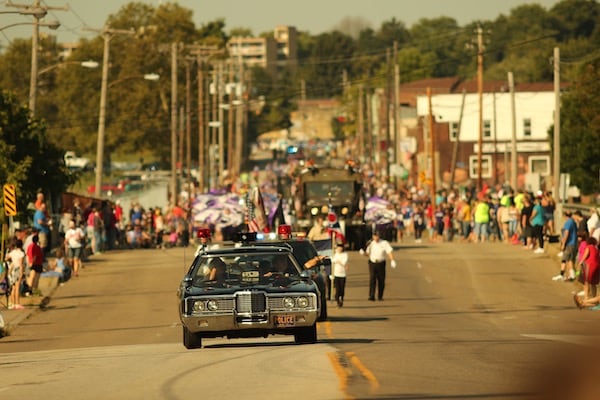 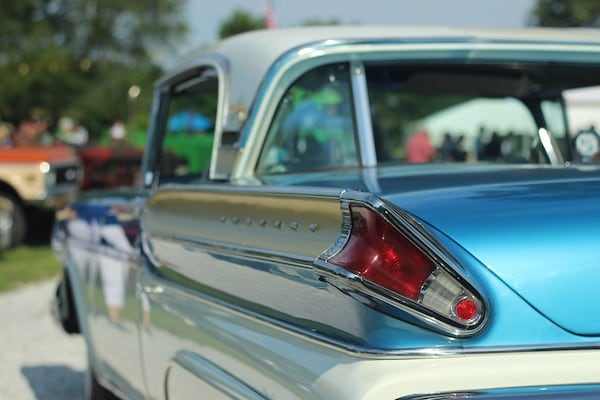 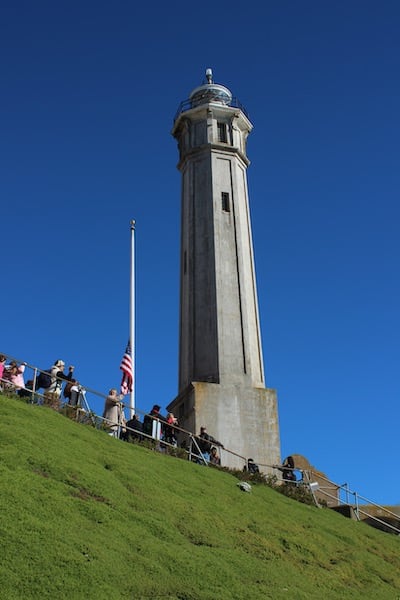 Tower at the Rock 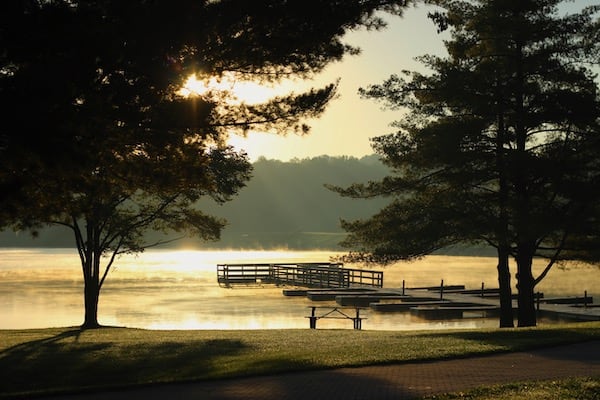 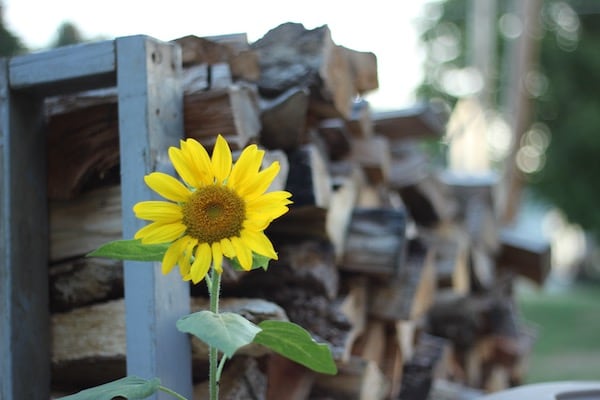 Sunflower by the Wood Pile