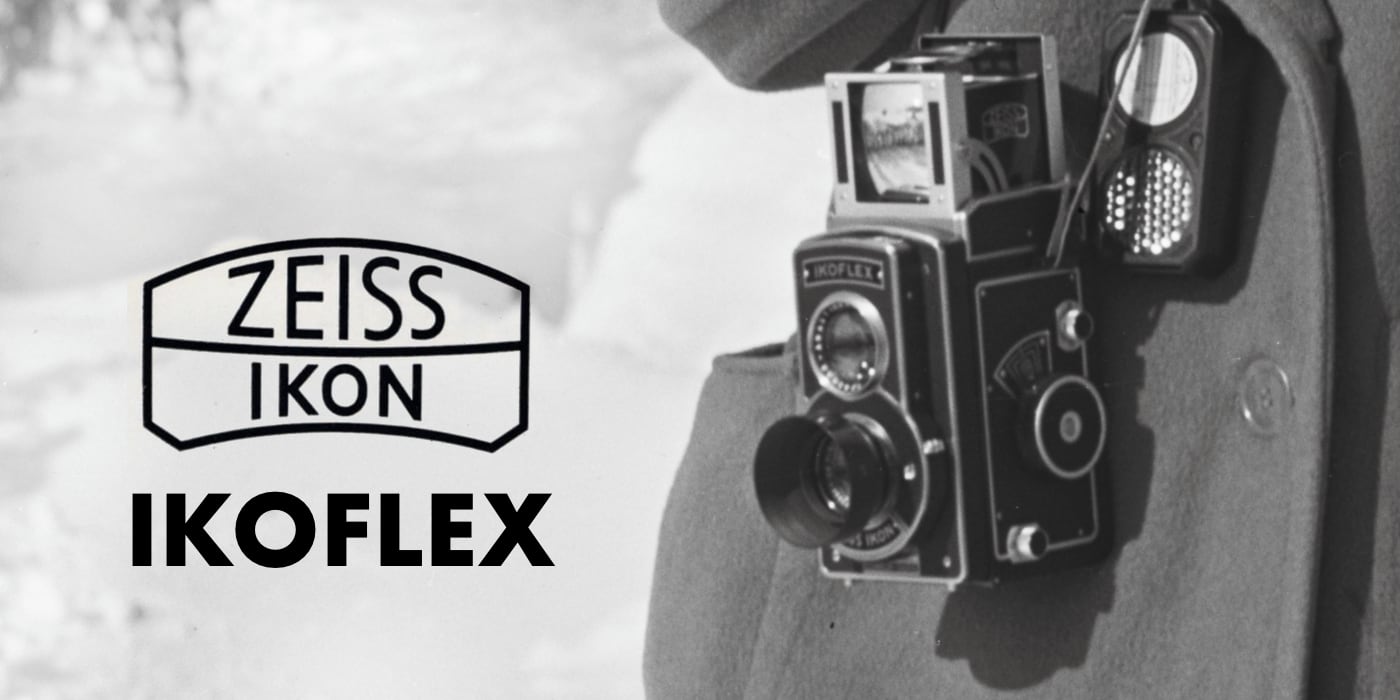 The history of the Ikoflex line of cameras is bisected by World War II. So, there are pre-war cameras, a void when the war was raging, and post-war cameras. The post-war cameras start out being just a continuation of the pre-war models: I (850-16), II (852-16), and maybe III (853-16). While researching I found references to new Ikoflex III’s being sold after the war, but it’s not clear if those were produced after the war if they were old stock.

It makes sense that Zeiss Ikon would be happy to just get back to producing the same quality cameras it had been making before the war. The war was very destructive for most of the world. The company was located in Dresden, a city who’s fate was documented in Kurt Vonnegut’s Slaughterhouse-Five. And, after the war a portion of the company moved to the opposite side of the country – from Dresden to Stuttgart – to escape the fate of the portion. Russia requisitioned the latter’s equipment to help rebuild their own destroyed photography industry.

The real post-war models, when the company was innovating and not just rebuilding, seem to begin with the Ia and the IIa. The models with lowercase letters, and the Favorit, represent true post-war models to me.

The only primary sources I really have are: Zeiss brochures, dealer price lists, and camera shop advertisements. Maybe the company contributed their documents to an archive somewhere, but it would be in Germany and I won’t be traveling there soon, so I am limited to what I can find on the internet. As I looked through these sources I was noting the models available at the time. I tried to find material from various countries. It seems that models may have been selectively available by country at times. If I want to understand what was being produced, then I need to take a more wholistic view.

The table below records the year of the source, how it referenced the Ikoflex line, and the options which it stated were available. I don’t explicitly state the country of origin, mostly because I cannot say for sure. However, the prices are usually a giveaway, which is why I include them. The prices themselves are not super useful since sometimes it represents the dealer prices, but normally it represents the retail price.

All of this information comes from Jason Greenberg Motamedi’s website, he cataloged it from other sources which are no longer available. He lists serial numbers for other old large format lense manufacturers too, so if you want information on non-Zeiss lenses take a look at his site.