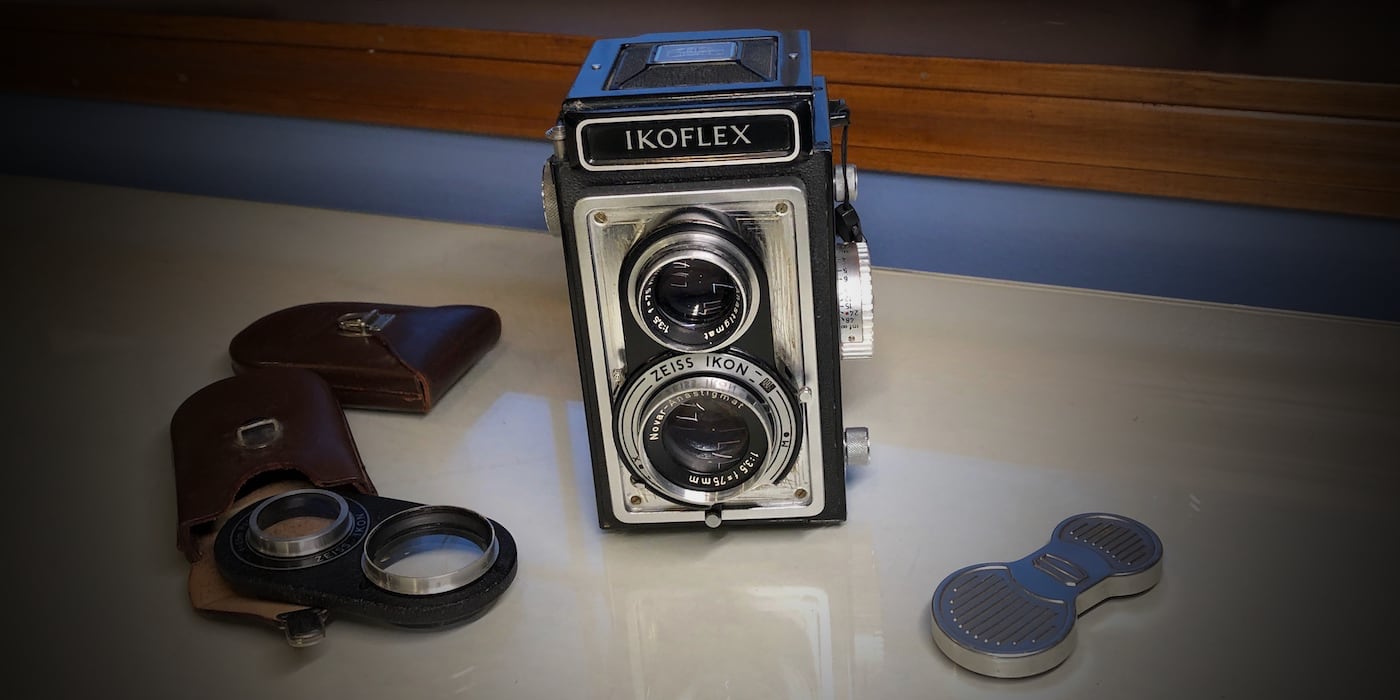 The first twin lens reflex camera I ever used was a MiNT InstaFlex TL70. That was a great camera, but I wasn’t in love with the Instax Mini film. I did however like the unique user interface of the TLR cameras. After learning that negative film, and more specifically 120 file, was still available, I looked for a vintage, quality TLR. I found this Ikoflex Ia.

I had never used a vintage camera, and I had never used a medium format camera, so I learned a lot from using this camera. I learned that unlike 35mm film you cannot just load film to some arbitrary spot and then expect to get all twelve shots from the roll, or even expect the shots you do get to be properly spaced. It seems so simple now, I’m hesitant to admit I didn’t realize it. When the frame counter is at 1 the film needs to actually be aligned to frame 1. If you don’t wind on enough, then frame 1 will actually be on the backing paper. Furthermore, the spacing for all the subsequent shots will misaligned because the winder advances based upon how much paper is already on the take-up spool.

After shooting two rolls of film though the camera I had to take it completely apart. When I received the camera the only problem was that the focus knob was stiff. I thought using it a little would break it back in. That doesn’t happen. I think it got worse, and it started to wear on the aluminum focus knob. The grease used on the focusing mechanism had literally turned into tar. Maybe I could have added some oil back to the grease, but I decided to clean all the old grease off and replace it with modern grease. Putting it back together required adjusting the focus alignment on both of the lenses. This camera gave me the opportunity to learn how to disassemble and repair TLR cameras. Currently it is waiting for new leatherette to replace what was damaged when it was disassembled.

A Reflex Camera of Great Versatility

Zeiss Ikon designers have given the Ikoflex new and ingenious accessories which permit greater scope than ever before.

New IKOPROX close-ups lenses in a single mount fit over the taking and viewing lenses. Fully adjusted for parallax. Come in two types: for distances of 40” to 20” and 20” to 12”. Bernotar polarizing filters in similar mount are coupled so that when one is turned the other rotates the same distance.

New Prismatic View-finder enables you to use the ground glass at eye-level–great for sports pictures and other rapid shooting.

Photos from this Ikoflex Ia 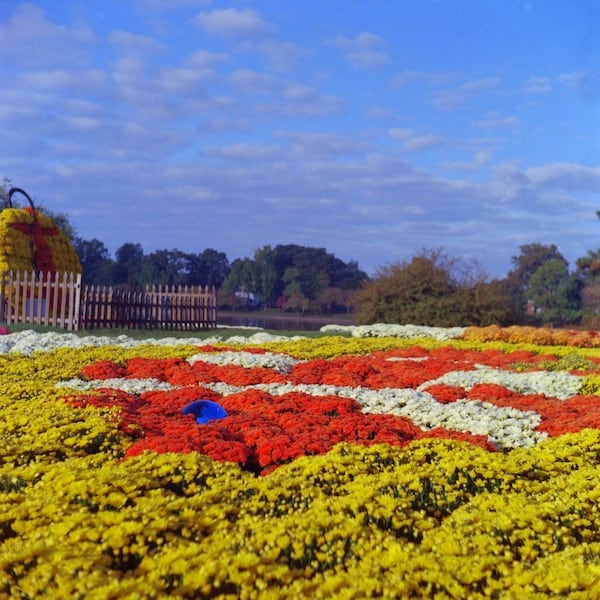 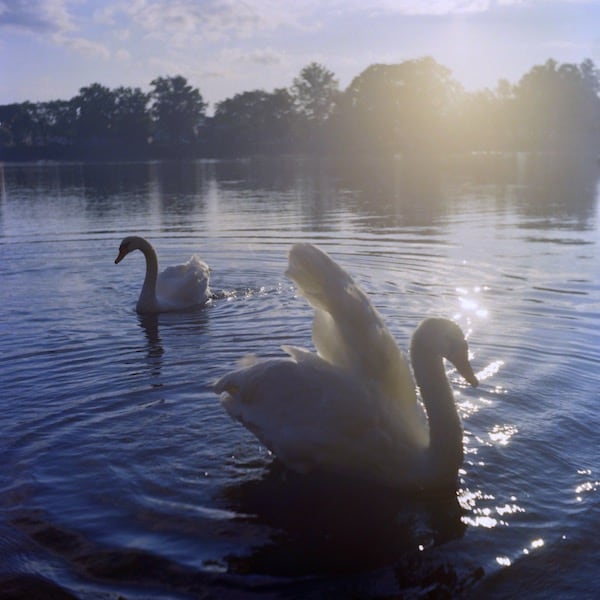 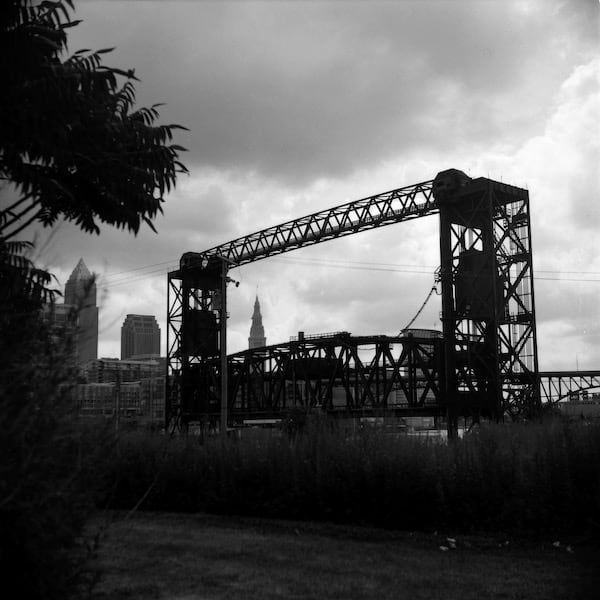 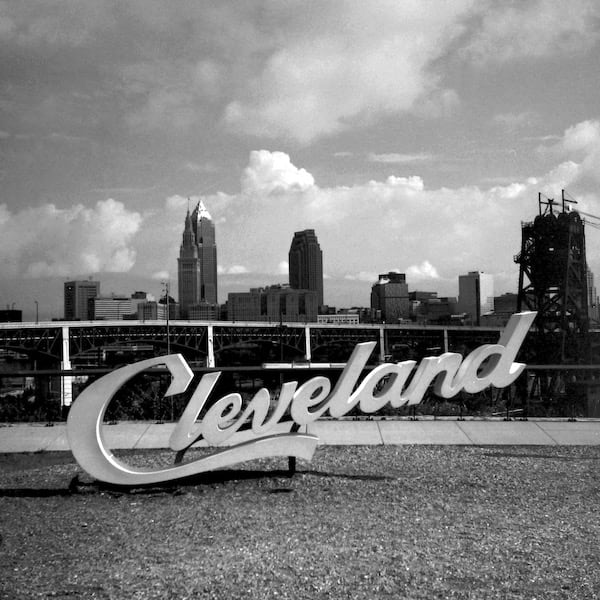 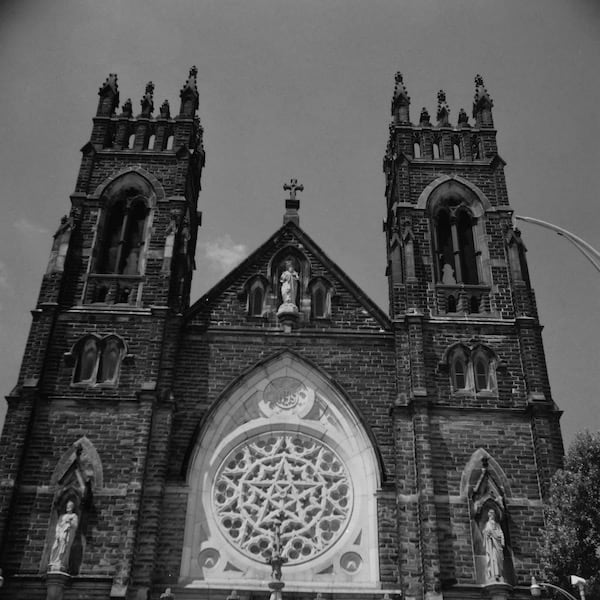 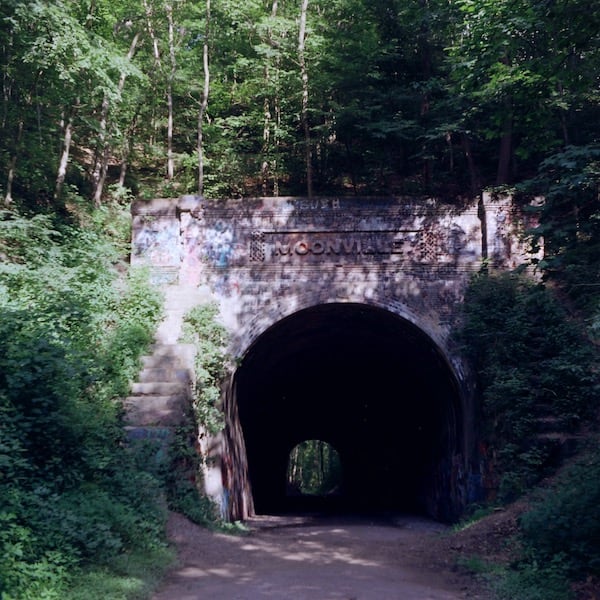 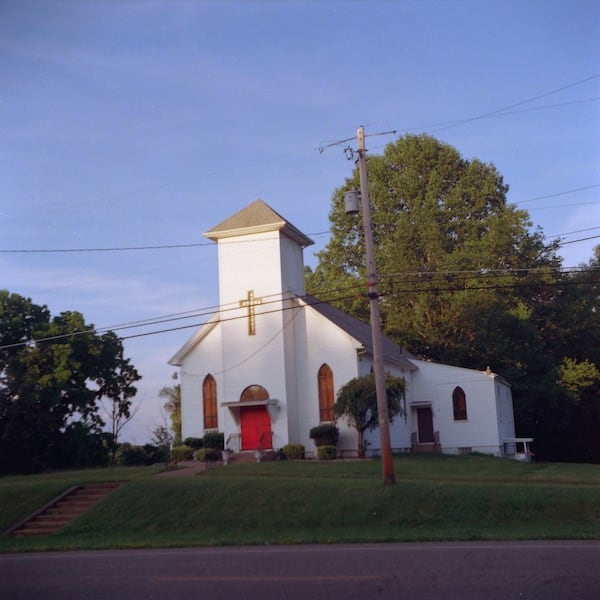 Sounds from this Ikoflex Ia