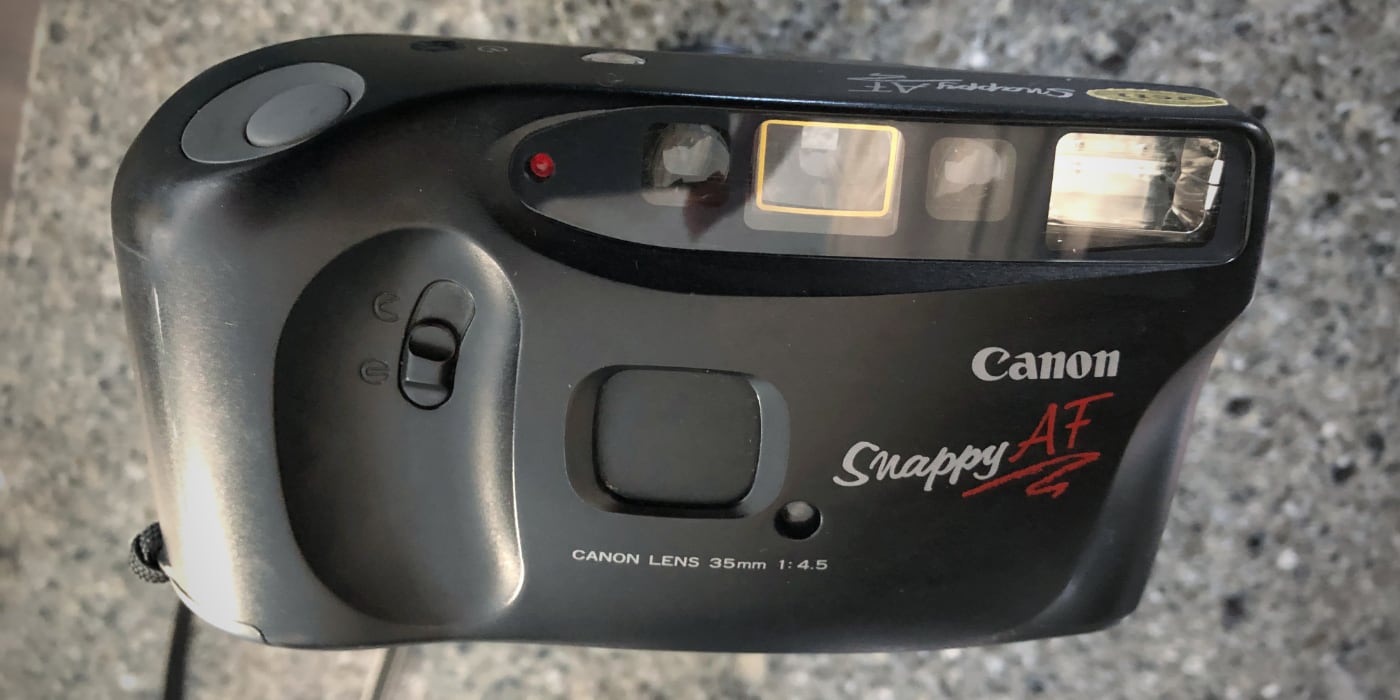 I was looking for a simple point and shoot film camera for my nephew, and I found this one at a local thrift shop. I decided that this was the right one, not because it is completely automatic, but because it was Snappy, AF. A lot of cameras have AF written on them, but for some reason this one just seems more sincere about the AF part.

Photos from this Snappy AF 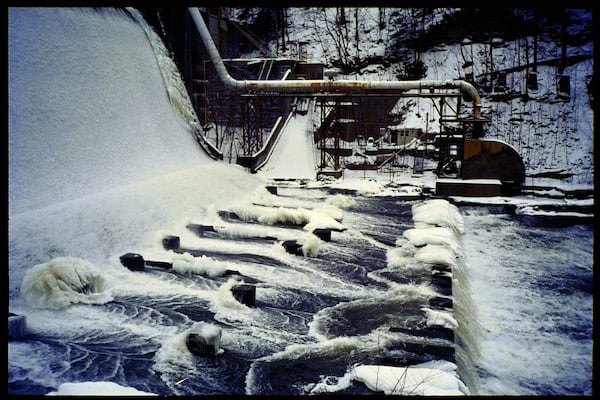 The base of the Gorge Dam in winter 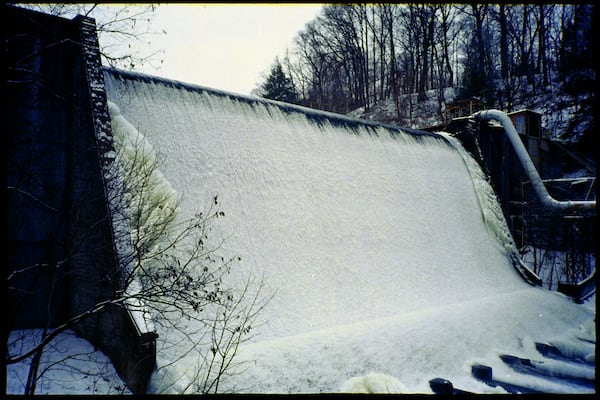 Sounds from this Snappy AF 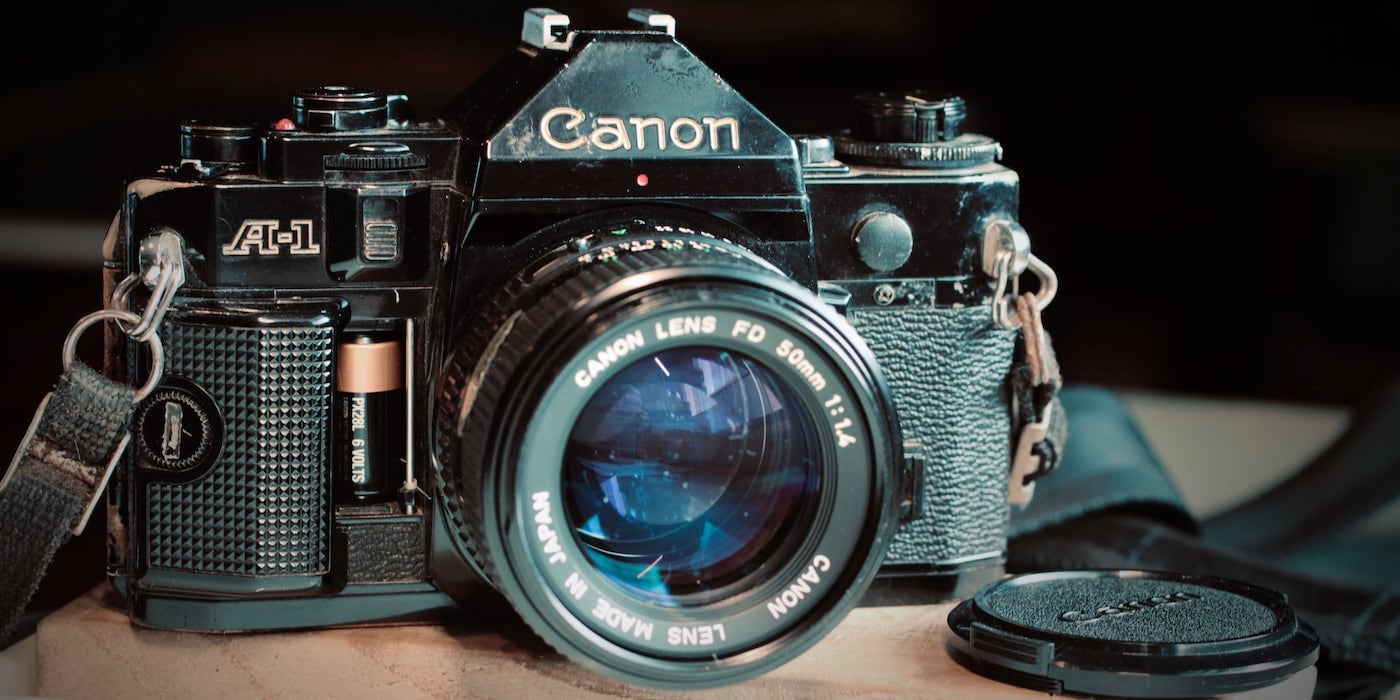