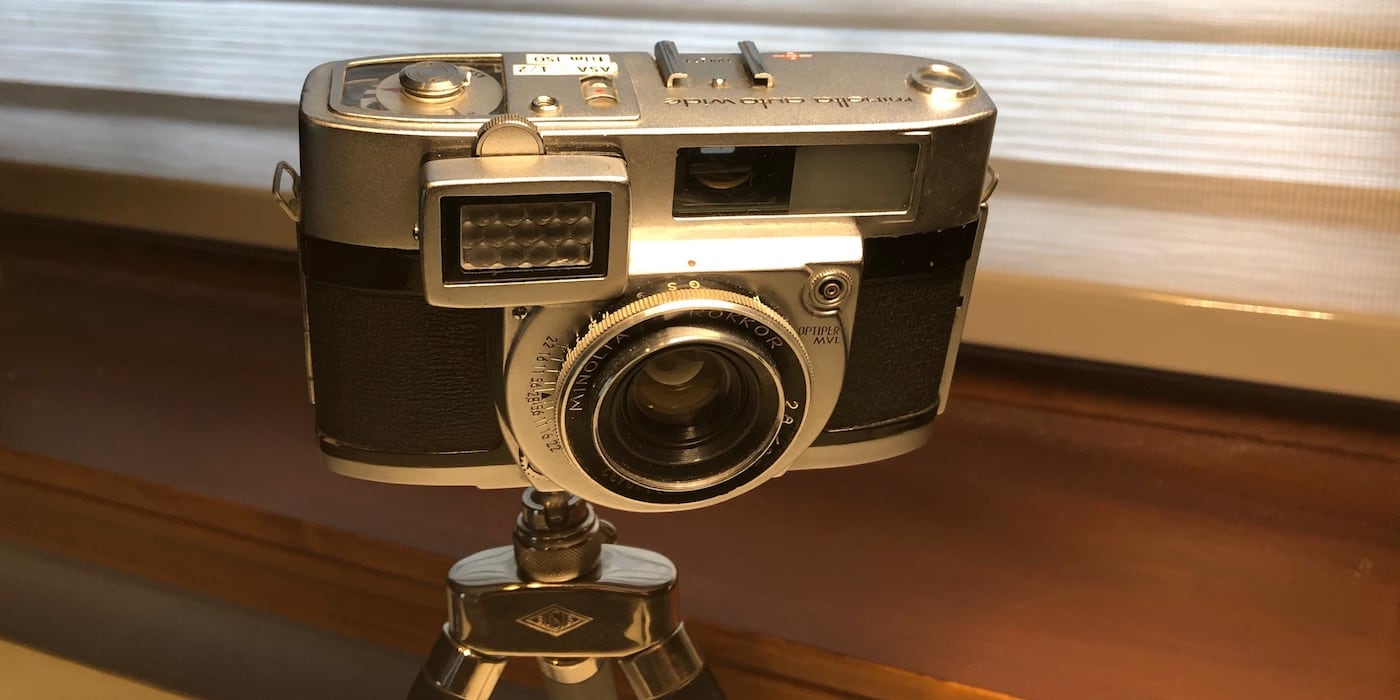 I found this camera for $20. Everything seemed to function properly and there were no obvious signs of damage. It even had an old roll of film in it still! After shooting a roll through it I found the problem. The film rewind mechanism is not working properly. There is a clutch on the rewind nob, it slips, so it doesn’t actually rewind. In order to rewind, the film door needs to be opened ever so slightly. Maybe friction in the mechanism needs reduced with a cleaning or maybe there is s subtle dent in the film door which is applying too much pressure. Regardless of the cause this one is back in the to-be-repaired queue. Oh, I did develop the film that was in the camera, but it was all over exposed, so there were no never before seen photos to be had.

You control “automation”! Background can’t wash out or over-expose the subject.

For ultra fast shooting there’s a single throw lever that advances the film, cocks the shutter, counts the frame, in one swift movement. Then to compose in a wink, there’s and “ultra bright” Lumi Fram to show exactly what you get in the picture. Also built-in self timer, flash synchronization for bulbs and electronic.

This ultra fine, wide-angle lens is usually available only as an extra accessory, on very expensive cameras. But because Minolta make their own glass — does their own grinding — you get this exceptional value. At all authorized Minolta dealers.

The Autowide has an ordinary viewfinder with nothing fancy. The frame lines are not overly bright, but clearly visible.

Images from this Auto Wide 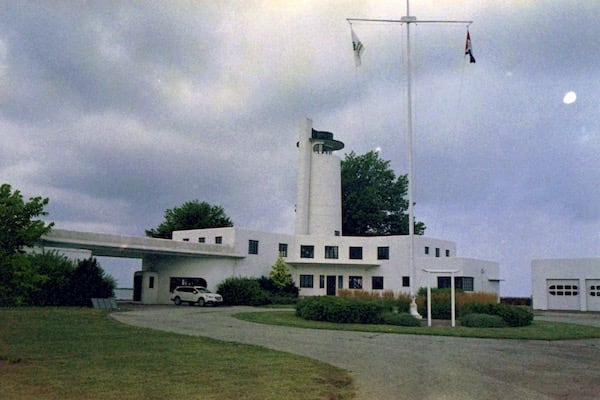 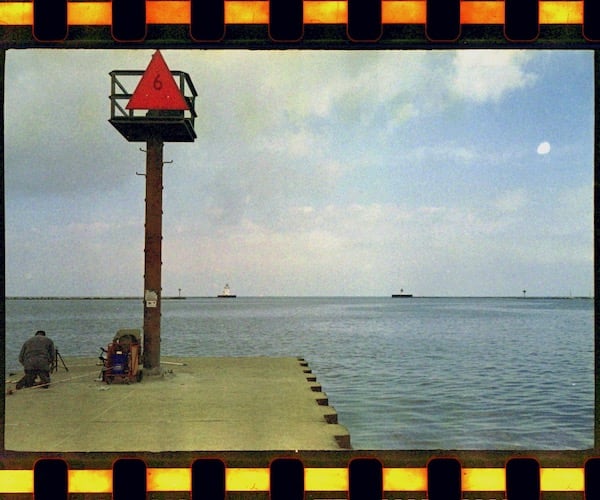 Fishing inside the breakwall 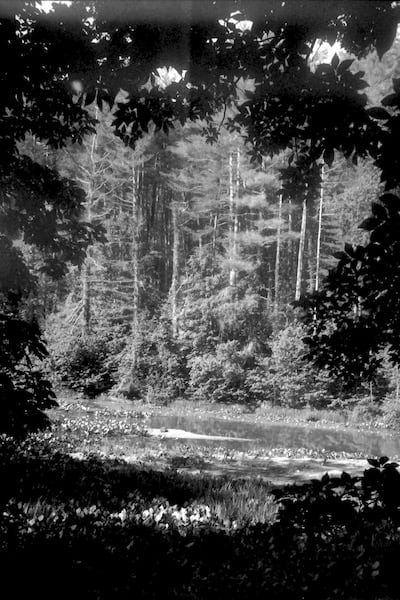 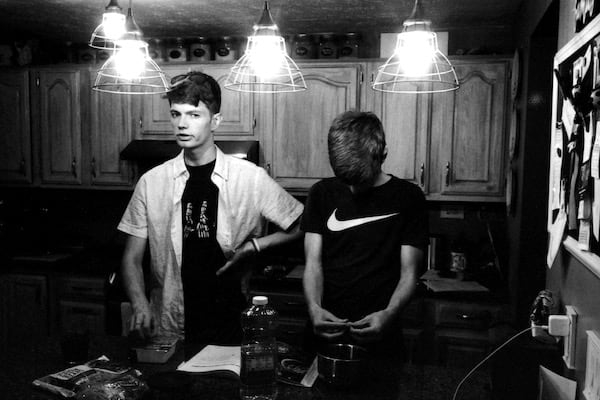 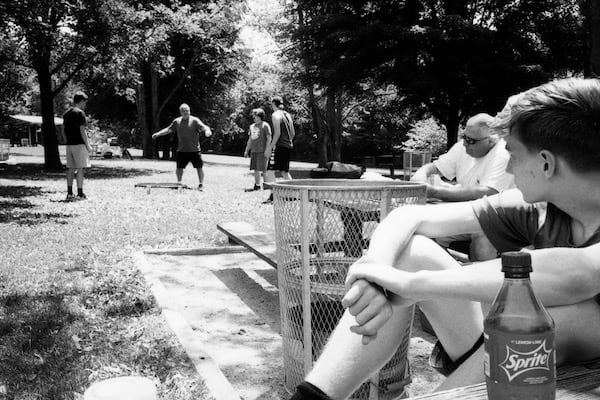