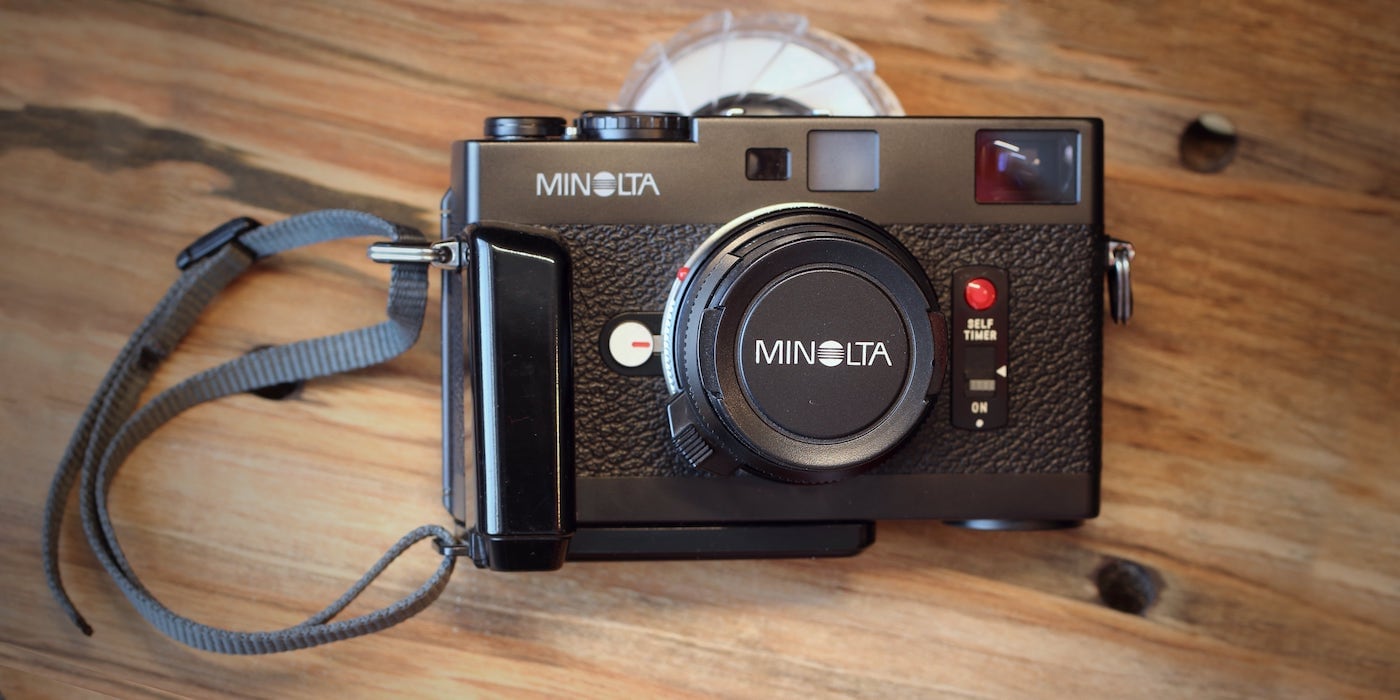 If you look at the shutter speed chart for this Minolta CLE you will notice that it runs a bit slow. The speeds are within expected tolerances for an old camera, but slow none the less. On a positive note, the forty year old electronics are remarkably consistent. No matter how many times I test any particular speed it always performs nearly the same. However, none of that really matters. This camera is not meant to be shot fully manually.

A common complaint about the Minolta CLE is that the meter doesn’t activate in manual mode. I like to think that the camera’s designers did that to encourage photographers to do the right thing and use aperture priority, but the real reason is probably driven by user experience concerns. In aperture priority mode, when a bare finger is placed on the shutter button the meter activates (with gloves on the button must be soft-pressed as with other cameras). If a user of the camera places a finger on the shutter and the meter does not activate, that signals to the user that the camera is in manual mode. The camera could also be off, but I think the normal case is to leave the camera on all the time. The battery only drains when the shutter is depressed.

The Minolta CLE was well designed and ahead of its time. The exposure system may not be technically as good as more modern systems, such as the Nikon 35Ti or any high-end camera from the digital age, but in practice is works fantastically. It was my default camera for shooting 35mm slides, and was my go-to camera for trips where the specific intent was to take photographs. It was only after I switched to medium format, specifically after getting a Hasselblad, that I started using the CLE much less. I hated seeing the CLE gathering dust, it should be shot. So, I eventually sold it. But, I often think of buying it back.

The incredible new Minolta CLE. How we transformed the oldest idea in 35mm photography into the newest.

For many professionals, the classic 35mm rangefinder camera has never been surpassed for quietness, compactness and fast focusing.

To bring all this to today’s most demanding photographers, Minolta has created the remarkable new CLE. With our patented aperture-priority, automatic exposure system that actually measures light off the film plane itself.

And the CLE has its own system of 28mm, 40mm and 90mm interchangeable lenses.

In the CLE’s extremely bright viewfinder, LED’s show you shutter speeds at a touch of the shutter button. Warn against over and under-exposure. And tell you when the ultra-compact, dedicated Auto Electroflash CLE is ready to fire. A superimposed rangefinder assures precise focusing.

There’s also manual exposure, a ±2-stop overide, and a solid state self-timer with a flashing LED.

See the new CLE at your Minolta dealer. Or write Minolta Corporation.

The Minolta CLE. 35mm photography has a new classic

Wait til you see how good you can be with Minolta.

Parallax corrected framelines are available for 28mm, 40mm, and 90mm lenses. The 28mm framelines ae always visible, the other two appear as needed for the attached lens. The focus patch is bright, but can be hard to adjust at times due to the long focus throw. Shutter speeds are shown on the left, and each speed has an individual LED next too it. Two LED will light if the meter puts the speed between two values.

Photos from this CLE 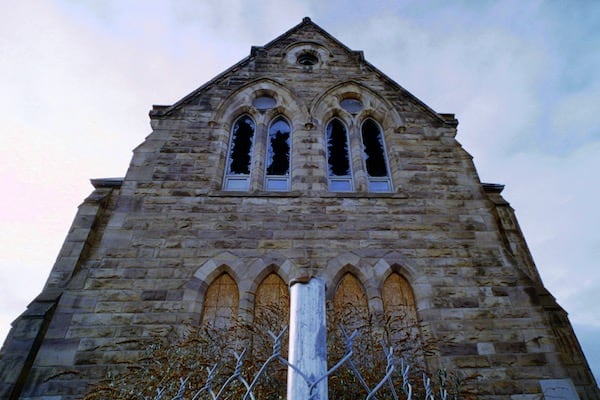 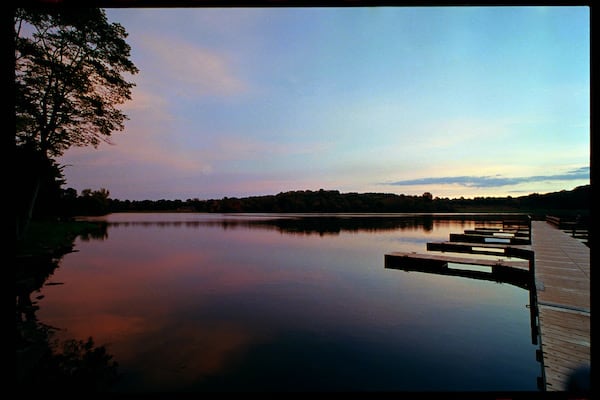 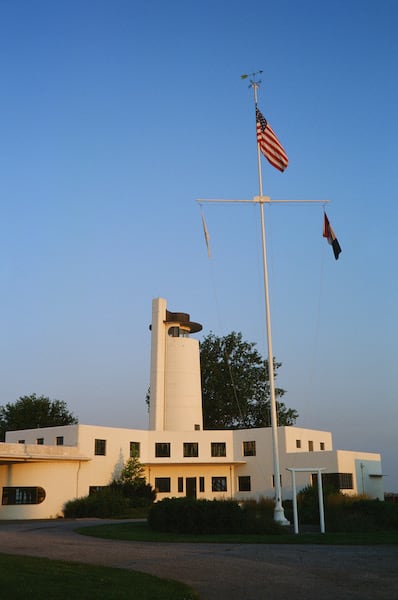 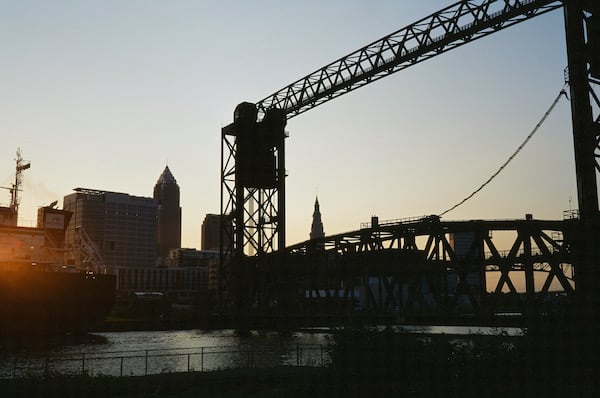 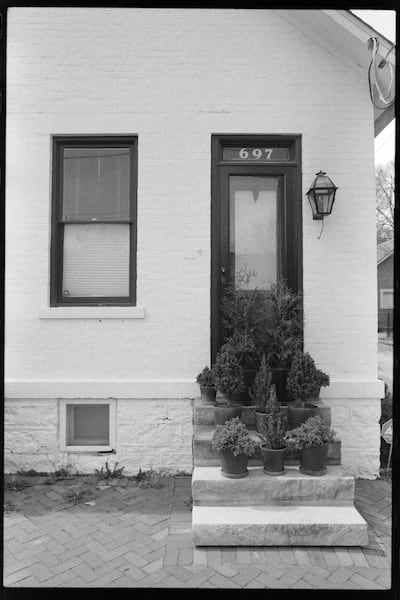 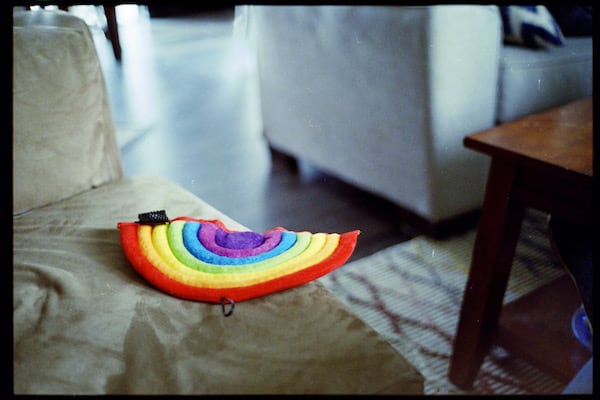 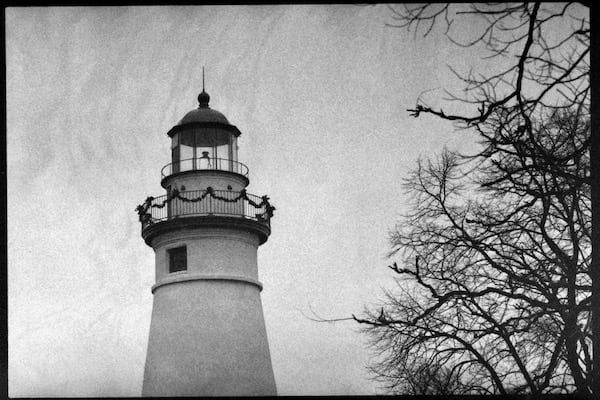 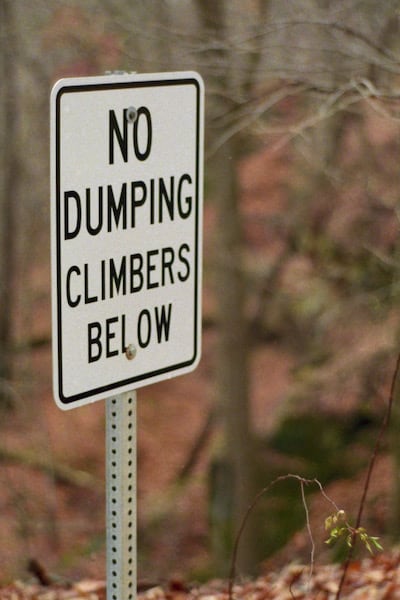 No Dumping on Climbers 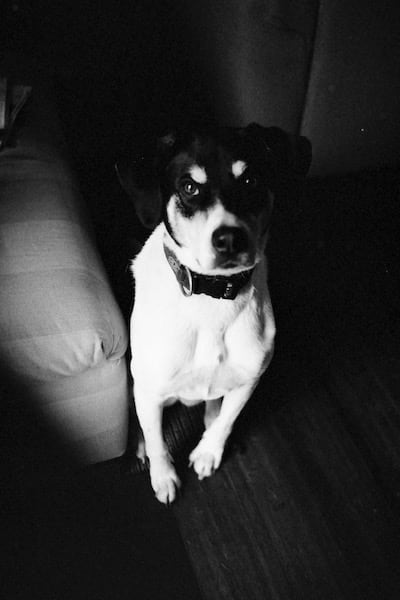 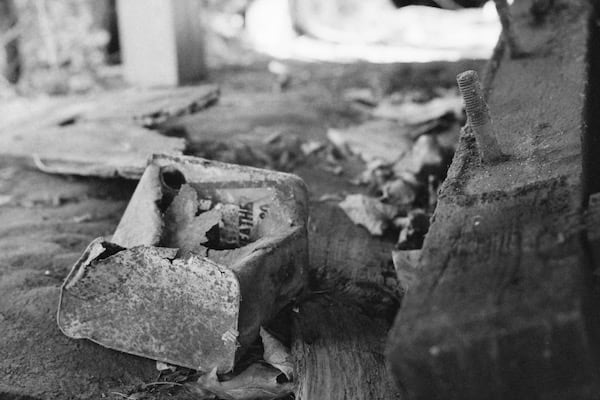 Inside an abandoned shack 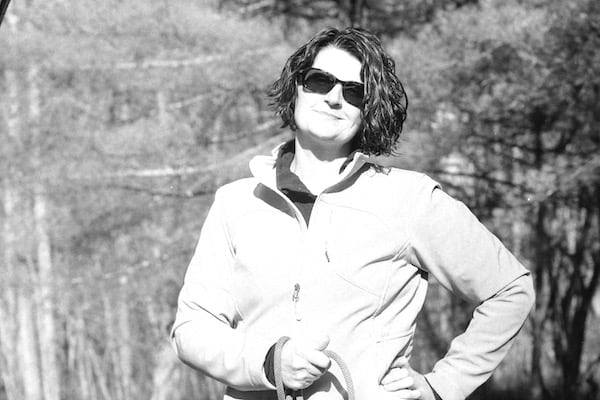 Heading out on a hike 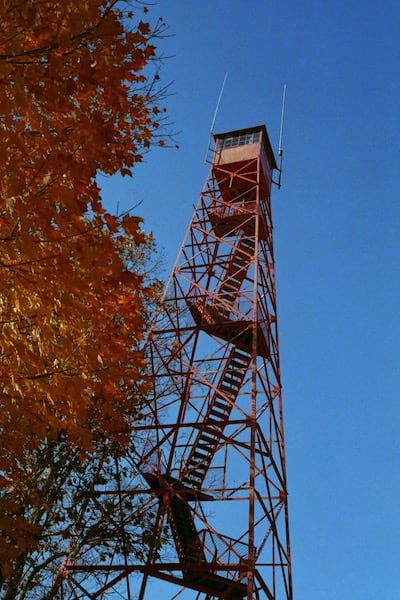 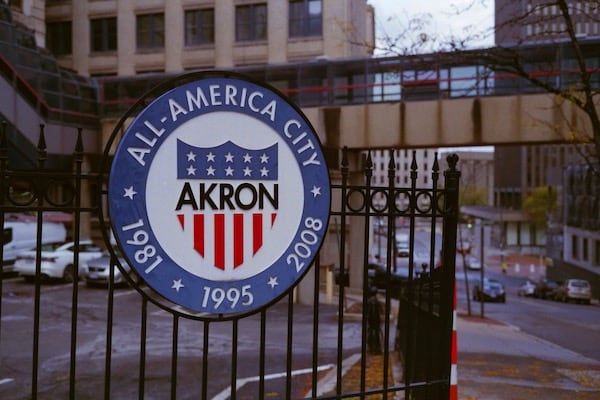 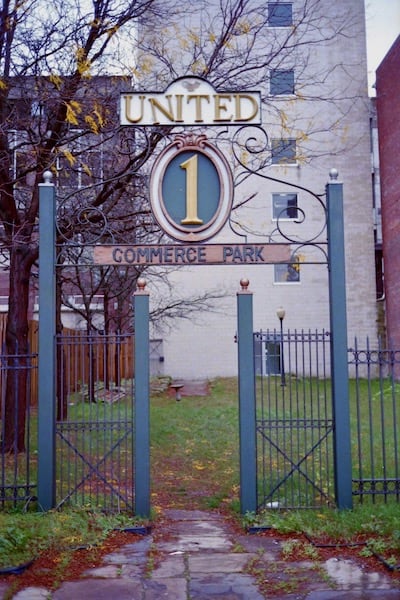 Sounds from this CLE